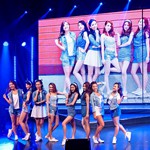 Fairchild Radio is pleased to announce the new reigning champion of the Sunshine Nation.  During an entertainment packed finale at the Michael J. Fox Theatre on August 28, eight girls battled it out with their beauty, talent, charm and appeal at the Sunshine Nation (Girlz SpeXial) Contest.

The new Sunshine Girlz Champion is 17-year-old Michelle Tse (middle in the photo below) who lives in Burnaby. The Talent Award as well as the People’s Choice Award both went to Carmen Cheung (left), who is also 17 years old but lives in Richmond.  The Charisma Award was presented to 18-year-old Suani Rincon (right), another Richmond resident. 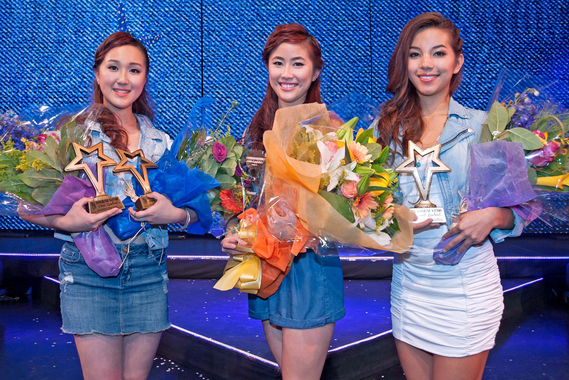 All eight finalists of the Sunshine Nation (Girlz SpeXial) Contest were interviewed by Comic Productions/Meteor Garden Production, the creator of some of the most popular youth-oriented dramas on television in Asia. In addition to being on the cover of a national magazine in October, the winners received cash scholarships, travel coupons, an Apple Watch and other valuable prizes. 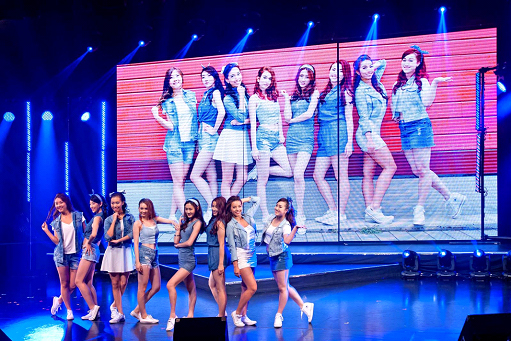 This year’s finale featured Taiwan’s pop sensations, SpeXial, in a stunning performance that wowed the captivated audience. SpeXial is a 10-member boyband that has been making chart-topping hits in Asia over the past few years. One of the members, Evan Ma, was the Champion of Sunshine Nation in 2012 and this time he came home to perform on the Sunshine stage as a star of international caliber, proving that Sunshine Nation is the best springboard for teens in Canada to make it big in the Asian entertainment world. 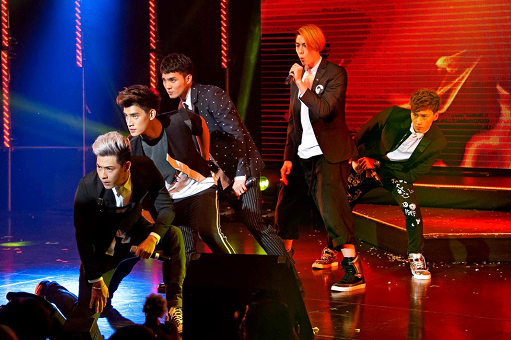 Sunshine Nation is organized by Fairchild Radio, AM1470 and FM96.1 and was previously open to boys and girls who can speak Chinese and are interested in acting and performing. This year the event was “for girls only” and over 100 girls aged between 17 and 25 entered.  The 8 finalists were given intensive training on the catwalk, dancing and public speaking before making their debut on stage on August 28. 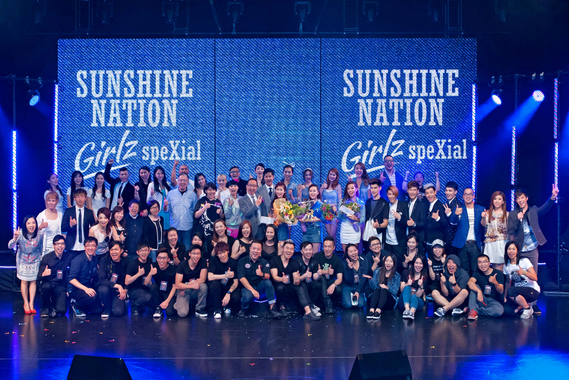